Is It Safe to Travel To Greece? Checking In On 7 Things 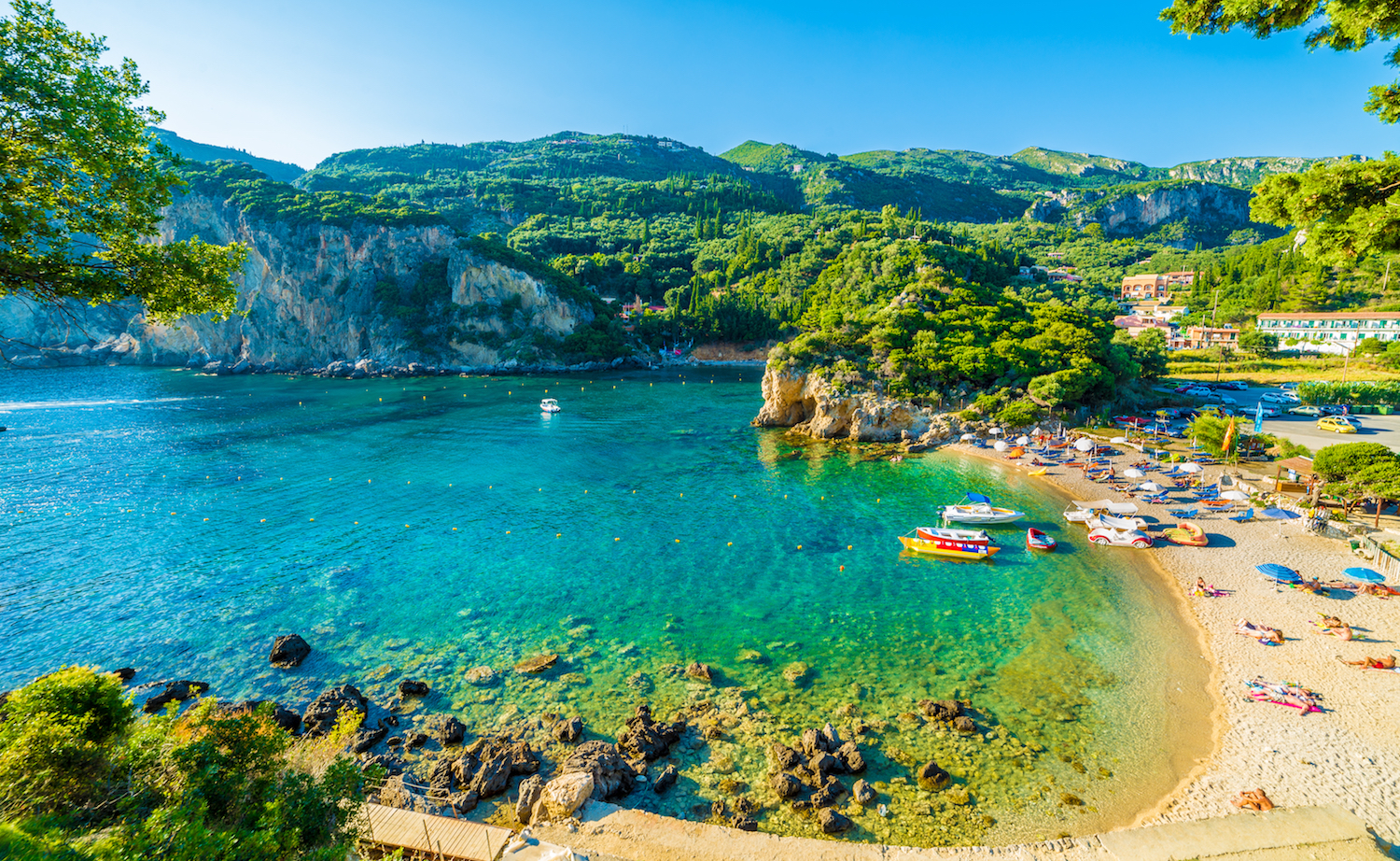 Greece is one of the most popular European countries and offers the best of Western civilization and culture. But is it safe to travel to Greece right now?

It has also influenced the different elements of the European world like no other country, including the culture, philosophy, history, language and more.

In addition, it also boasts a significant share of the world’s historic artifacts and other elements of historic significance. But there’s a lot more to this country with a great versatility of pretty much everything tourists and visitors love to see, including the amazing turquoise coastline, which ranks among some of the best ones in entire Europe.

Some of the other reasons tourists are always excited about visiting Greece include its bright, clear waters, sandy beaches, and as many as 6,000 islands. Below, we outline answers to the question “is it safe to travel to Greece?”

But is it safe to travel to Greece?

It goes without saying Greece is a traveler’s paradise, with such locations as Santorini, Mykonos, Naxos and Crete. But, is it plagued with safety issues like some of the other countries that otherwise tourists love to visit? Well, not really, but there are certainly a few things you should keep in mind to avoid getting into any kind of trouble.

Let’s discuss them in detail below.

The transportation in Greece is generally convenient and safe for tourists, and the same goes for using the taxi services as well.

However, you’re far less likely to be a victim to any kind of pickpocketing in Greece than some other popular tourist place like Paris. There are many cases of pickpocketing at popular tourist attractions – especially including some of the big cities like Athens – but following a few simple precautionary measures should be good enough to help you keep safe from pickpockets.

Risk of Natural Disasters in Greece

Not the type of risk tourists usually take into consideration, but they actually should. However, Greece doesn’t face any real threat of natural disasters, except of course the risk of drowning at sea which is always present in this country given the incredible number of islands and being surrounded by water from most sides.

Greece is one of the safer countries as far as things like mugging and kidnapping are concerned, but it certainly doesn’t hurt to be more careful and avoid the dangerous areas.

You can easily find out which areas you shouldn’t be visiting as a tourist by just asking around or seeking the help of some local tourist organization.

After the November 2015 Paris attacks, no country in Europe, least of one that’s a major tourist attraction, can be considered completely safe from the risk of terrorism.

That said, however, Greece hasn’t witnessed a terrorist attack in its recent history, so that’s something for your peace of mind.

Risk of Getting Scammed in Greece

Just like any popular tourist country in the world, Greece isn’t free of scams. In fact, scamming is fairly common during the summer months when the country sees a large number of tourists visiting it.

You need to be careful when dealing with vendors as they might try to overcharge you or sell you fake or cheap products for the price of branded or high-quality ones.

Some of the other things to keep in mind is to always check the change you receive from vendors and conclude all negotiations before the purchase to avoid giving the vendor a chance to scam you later.

Greece is believed to be a very safe country for women, and that includes women travelers as well. However, that doesn’t mean you shouldn’t take basic precautions like not roaming around in the dark or in empty streets, ending up alone with a stranger and so on.

Is it safe to travel to Greece? Overall Risk: Low

After considering everything we discussed above, it’s pretty easy to conclude that Greece is indeed a very safe country to travel to, but the basic precautions shouldn’t be ignored to avoid any potential threats to your safety. But if you want more information on whether is it safe to travel to Greece, below is an overview of general safety in the beautiful country.

Safety in Greece: An Overview

Greece ranks 39th on the list of the safest countries in the world. Most tourists do not face any major issues, including the risks we talked about above. But, it must not be forgotten that Greece is currently in an economic crisis and also a very popular tourist country. This, in turn, has increased the discussed risks over time.

Pickpocketing and bag snatching are some of the most common risks tourists face. So it’s advisable to not carry all your money when traveling and leave the money you won’t need at your hotel.

If you stay careful and vigilant about your safety, you would be much less likely to fall prey to these risks.

Let us now discuss some more information that you will find useful as a tourist to Greece.

Most people won’t require any visa if they will be in Greece for a period of less than 90 days. Furthermore, there are no such restrictions for EU residents. They are free to stay in the country for as long as they want to.

However, something you should note here is that your passport must be valid for at least six months from the time of your return from the country you’re visiting.

If you’re in confusion, you can just visit DoYouNeedVisa and find out what requirements you need to meet based on your nationality.

The official currency of Greece is the Euro. There are usually no issues exchanging or withdrawing your money in Greece. This is because banks, ATMs and exchange offices are spread all over the country.

However, there are certain restrictions as far as withdrawing money is concerned. However, this shouldn’t be a problem for most tourists. It’s important to note that Greece is among the cheapest European countries famous for their tourist attractions.

You may be able to experience the best of Greece on just about 70€ per day.

Here’s a quick overview on the weather in Greece:

You would probably have the best experience if you visit the country in the summer months. These months start in May and end in September. However, these are also the months where most tourist places would be crowded.

A guide on travel safety can’t be complete without recommending travel insurance. Travel insurance covers both medical expenses and the loss that may be caused due to theft.

So the question remains, is it safe to travel to Greece? Overall, we say yes, based on our own experiences and extensive research done on the topic in recent months and years.